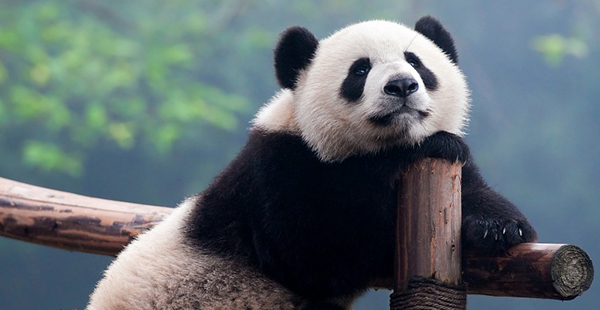 We know your love for animals doesn’t end at your own pets. There are so many endangered animals worldwide, and there are lots of organizations you can support that are working hard to save these species.

According to the International Union for Conservation of Nature’s 2012 Red List of Threatened Species, roughly 20,000 different species are considered threatened, with their threat levels ranging from vulnerable to endangered to critically endangered. Here are a few great organizations striving to conserve these threatened animals:

Save the Manatee Club aims to protect manatee habitats and reduce manatee deaths caused by human activity. They’re the world’s foremost manatee conservation group, and through their popular program, you can adopt (and protect) a manatee of your very own.

Learn more about Save the Manatee Club’s conservation efforts here +

There are fewer than 2,000 giant pandas remaining in the wild. The World Wildlife Fund aids conservation for many different species, but they are most known for their work with pandas. They help create more protected habitats for giant pandas and patrol against poaching.

The National Audubon Society is the most well-known organization fighting for the conservation of birds in the United States. They believe education is an important part of conservation, so they encourage everyone to learn more about the birds that live around them. They have over 500 chapters around the world, and there are many in and around Los Angeles.